Newport, KY’s award-winning Indie Rock band, The Minni-Thins, was split by the harsh realities of adulting in 2006, leaving frontman and driving force Jeremy Strickland without a project to sink his boundless creative energies into. Hence, Shiny Red Nothing was born in Brooklyn, NY, the very next year, devised as a brand umbrella to showcase Jeremy's art, stories, and music.

While the musical side of SRN had been a collaborative solo recording project for much of its existence, Jeremy's move to Holland, MI in 2014 brought radical change. Shiny Red Nothing began evolving into a fully formed, dynamic band when bassist TJ Meyering and vocalist Stephanie Cole joined, forming a tight, cohesive unit. After a couple of years spent courting a rotating cast of drummers and multi-instrumentalists, the band finally settled in with drummer and visual artist Jesse Wallace, rounding out the band’s ever-shifting, dynamic style.
Shiny Red Nothing’s weird, diverse songbook will take you on a trip. You’ll ride the waves of joyous, freaky indie rock, make a left turn into a couple of offbeat townships in the deep American south of an alternate dimension, and finally find yourself stoned and a little drunk, peeking your head into the side offices of Hell’s halls, just for the giddy thrill of it. By the end, you’ll become possessed by an intimate knowledge of why Shiny Red Nothing requires their own genre. Their music can only be defined as Blackgrass. 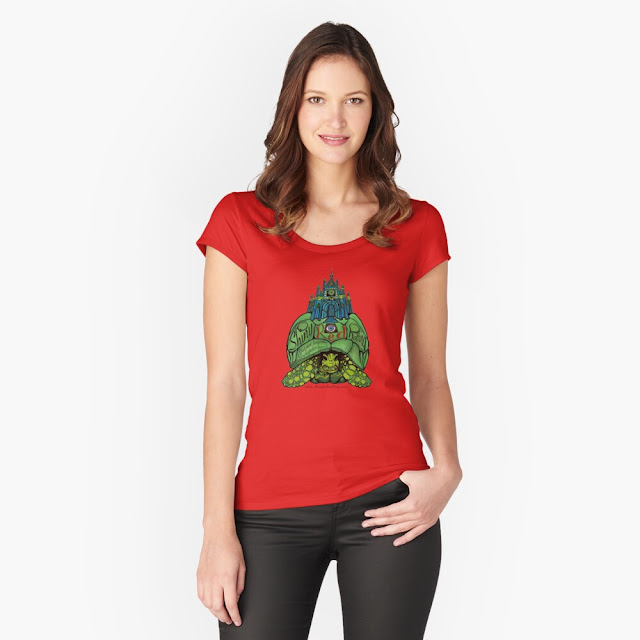 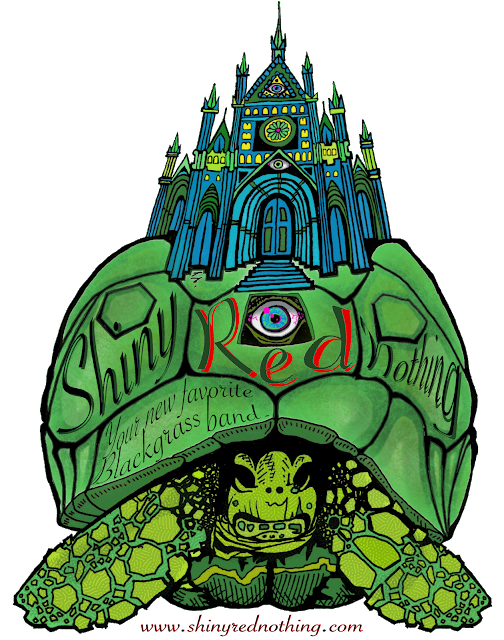