From the Left Pocket: An Illustrated Cautionary Tale 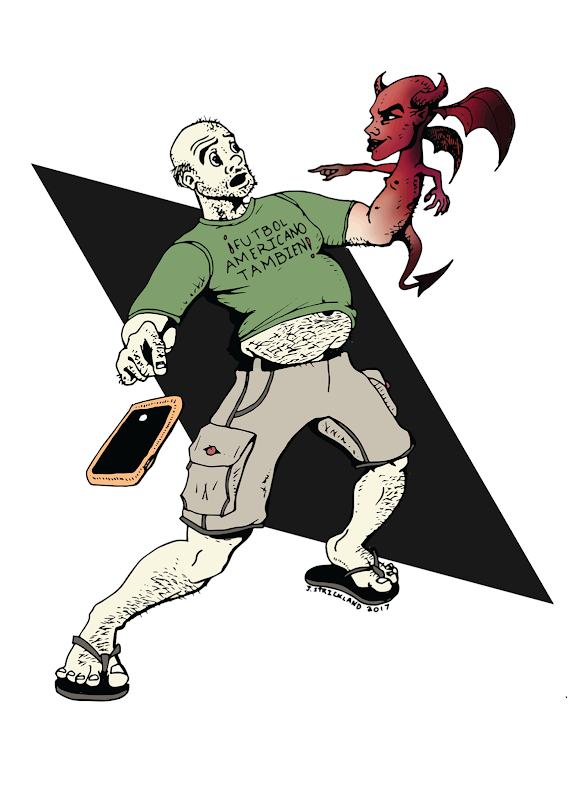 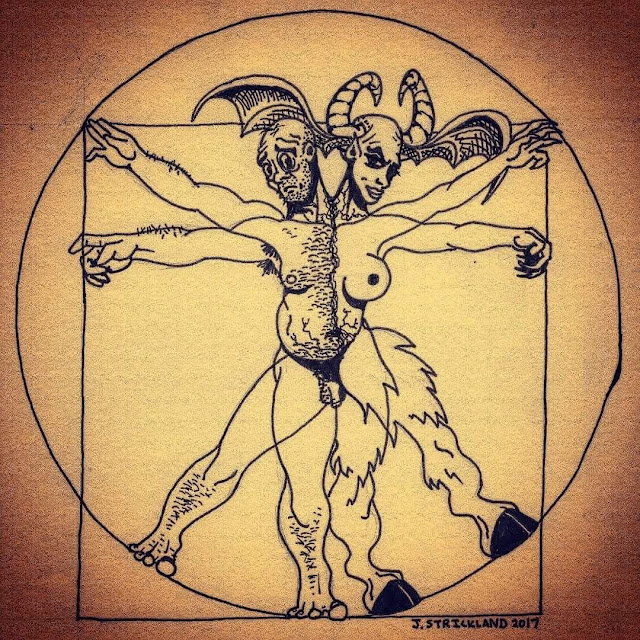 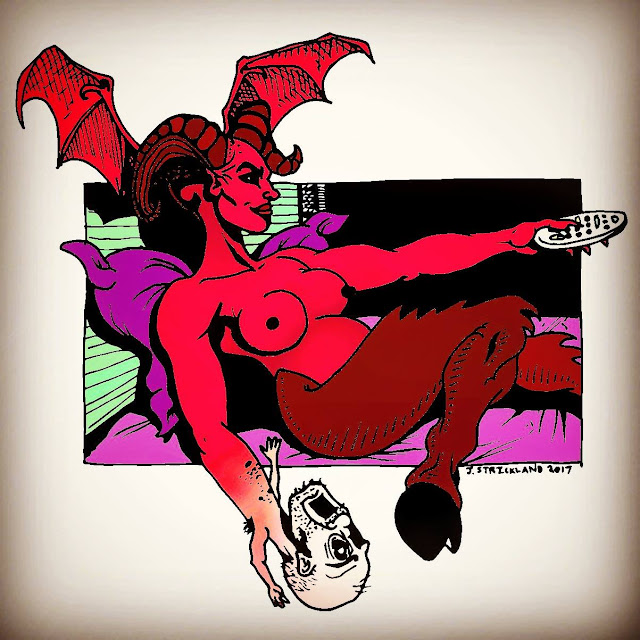