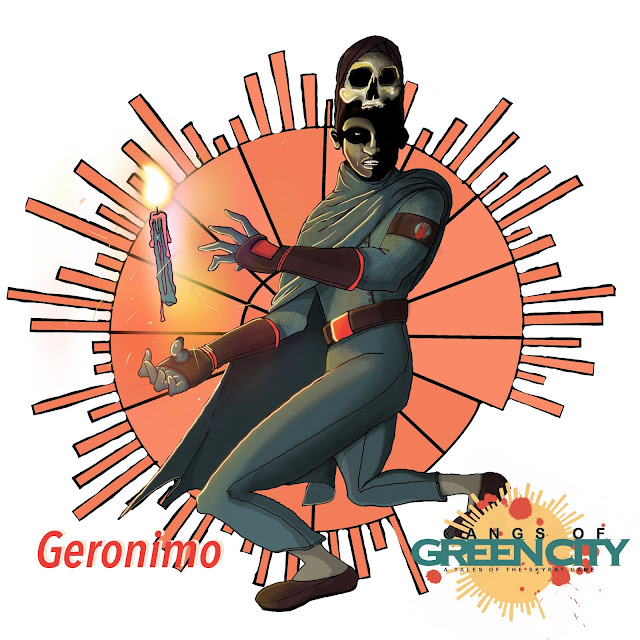 NAME: John Campbell Bird
ALIAS: Geronimo
OCCUPATION: Ruler of Iago
BIO: Rescued from an “organ farm” in the Evil East by Wayne and Lucretia Bird when he was twelve, John Campbell resolved to remain free at any cost. The boy spent six summers in Birdland, the Bird family's idyllic commune on the mainland, several miles from the Green City coast. When clashes over water during a drought broke out with a pair of neighboring communities, John fell in with militants, placing him on a brutal path. A path that would lead to the destruction of Birdland and Geronimo's rise to absolute power in the burgeoning city-state of Iago. Thirty years on, Iago is an economic and military force to be reckoned with, and Geronimo wants nothing less than to usurp control of Green City from Minister Prime. 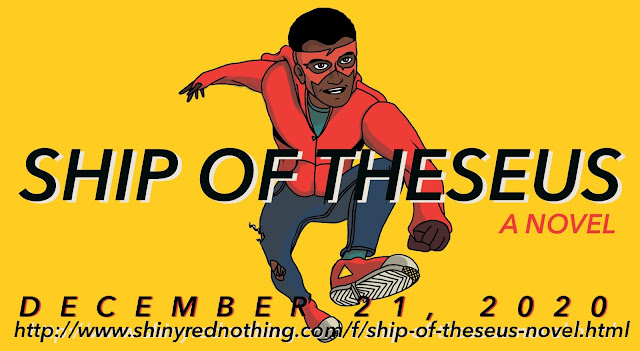