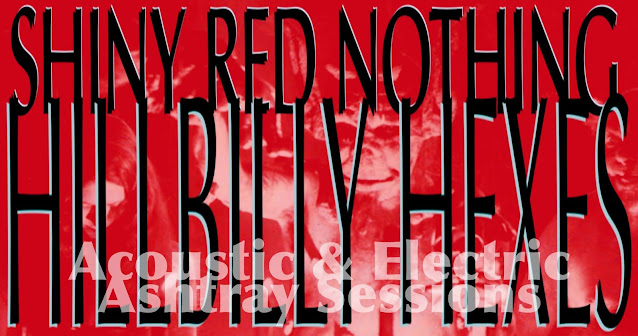 Here we have Hillbilly Hexes, Blackgrass tunes set to the backdrop of the 1922 silent horror classic Haxan, guaranteed to cast a frissonic spell over you. Enjoy responsibly!
First up, we have the long form video which utilizes most of the footage from Haxan and features a 35 minute set from the Shinies. Afterwards, you’ll find single song videos - individual Hillybilly Hexes. Use them for good and not for evil.
HILLBILLY HEXES - FULL LENGTH VIDEO
TRACK LIST
1. Poor Compass
2. Honey
3. The Devil Can’t Dance
4. Speaking For Trees
5. Theeg
6. Baited Breath
7. A Walk In The Park
8. Julia, On Her Prayer Stand
9. Chorus Of The Zombie Apocalypso
10. Psychic Red, Psychic Blue
11. What A Lovely Way To Spend Your Probation
12. The Ballad Of Nefarious Falling
13. Today, Satan! 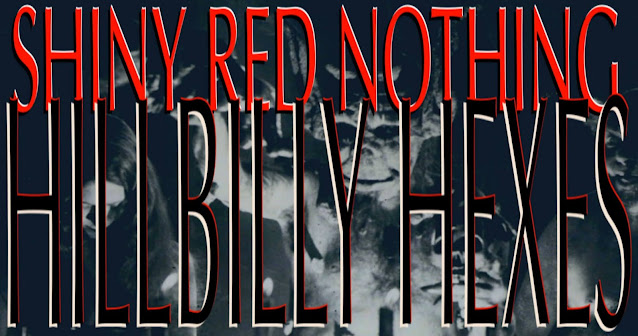 Ashtray Sessions are live recordings culled from SRN rehearsals in Mexico, a practice space wallpapered with posters for shows with the mariachi band who practiced there previously. There’s a cylindrical tin ashtray in the middle of the room where Stephanie suspends her cell phone to document rehearsals. Most of these recordings are never released.

FROM WIKIPEDIA: Häxan ([ˈhɛksan], "The Witch"; Danish: Heksen; English: The Witches or Witchcraft Through the Ages) is a 1922 silent horror[2] essay film written and directed by Benjamin Christensen. Consisting partly of documentary-style storytelling as well as dramatized horror sequences, the film charts the historical roots and superstitions surrounding witchcraft, beginning in the Middle Ages through the 20th century. Based partly on Christensen's own study of the Malleus Maleficarum, a 15th-century German guide for inquisitors, the film proposes the notion that such witch hunts may have stemmed from misunderstandings of diseases and mental illnesses, triggering mass hysteria.[3]

An international co-production between Sweden and Denmark, Haxan was filmed in 1920. With Christensen's meticulous recreation of medieval scenes and the lengthy production period, the film was the most expensive Scandinavian silent film ever made, costing nearly two million Swedish kronor.[3] Although it won acclaim in Denmark and Sweden,[citation needed] the film was banned in the United States and heavily censored in other countries for what were considered at that time graphic depictions of torture, nudity, and sexual perversion.

Combined, we have Hillbilly Hexes, Blackgrass tunes set to the backdrop of Satanic panic, guaranteed to cast a frissonic spell over you.

GET YOUR HILLBILLY HEX T-SHIRT FROM OUR SHOP TODAY! 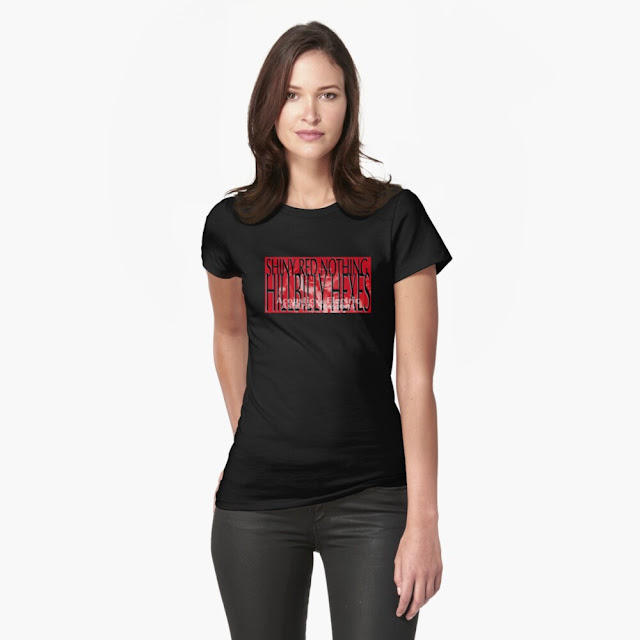 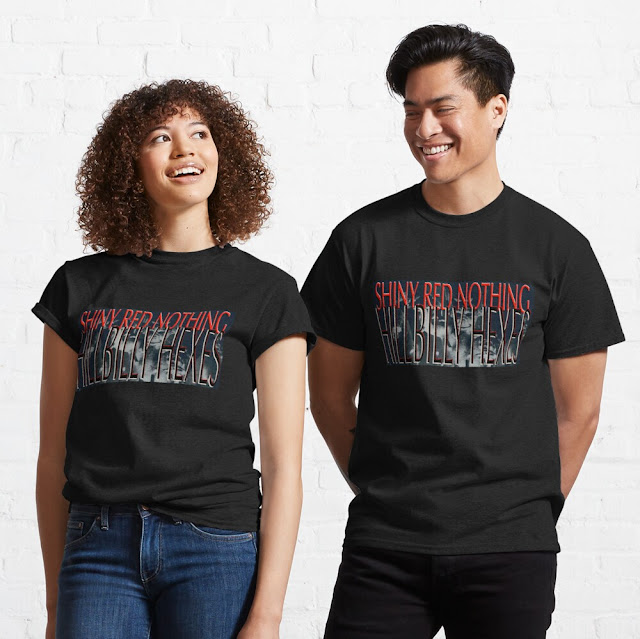