Scary Red Nothing - The Werewolf vs The Vampire Woman 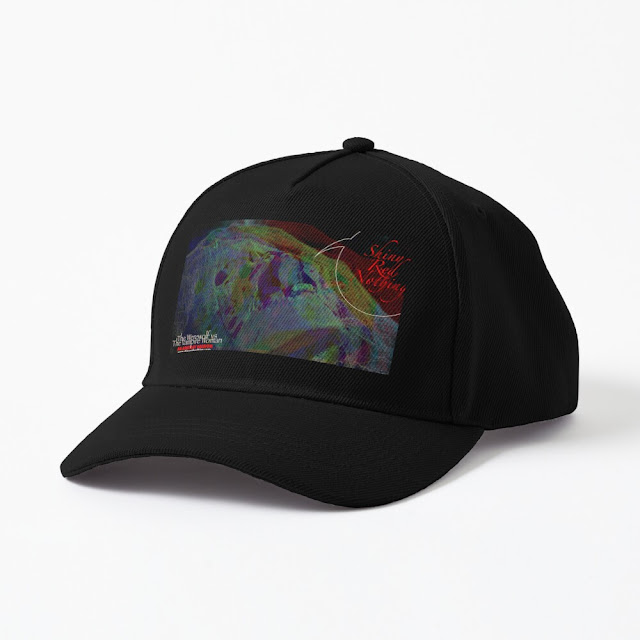 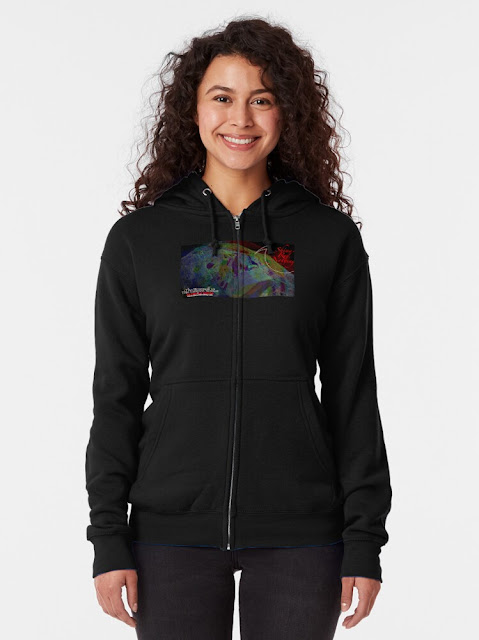 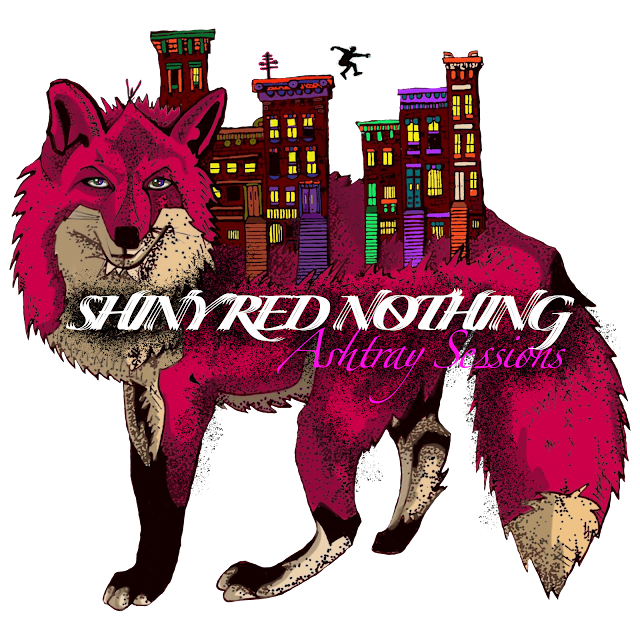 A Blackgrass band with a revolving line-up is assembled around a long, cylindrical ashtray with a cell phone suspended above it. Tendrils of smoke slither from fingers and lips. Time passes much the same, like smoke. Meanwhile, said Blackgrass band extends their auras, fixes their final form, and fills the air with a joyous, meticulously arranged southern songscape.

Caught. Captured. Imprisoned on the so-called cloud; only the cream of this crop is cultivated for release. 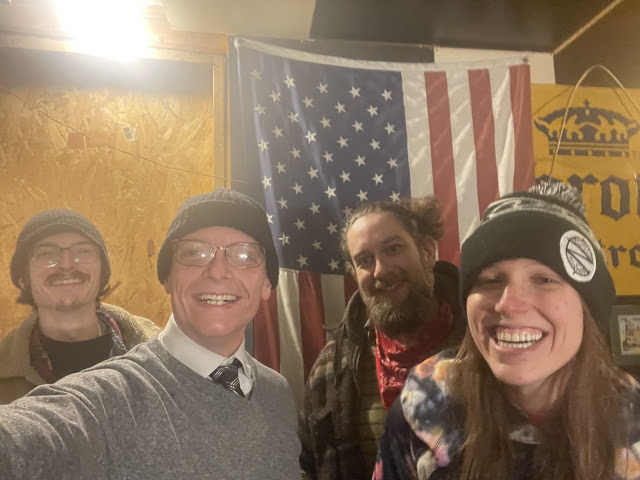 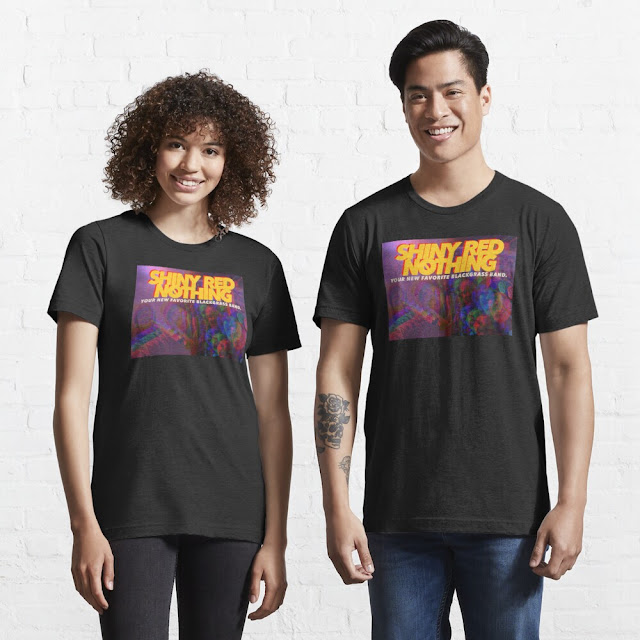