Ship Of Theseus: Videobook - Part I: When We Are Inhuman - Chapter 3 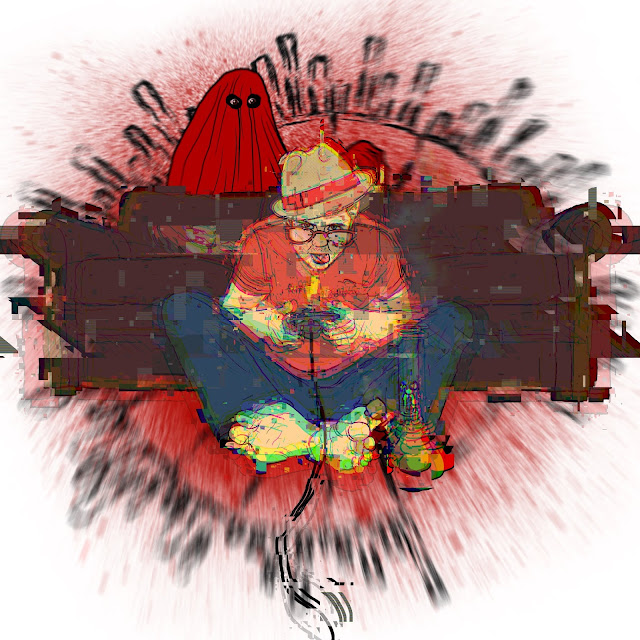 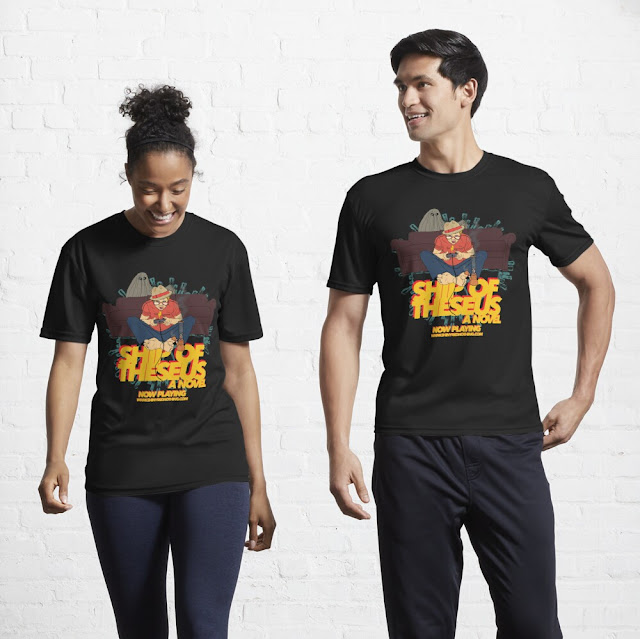 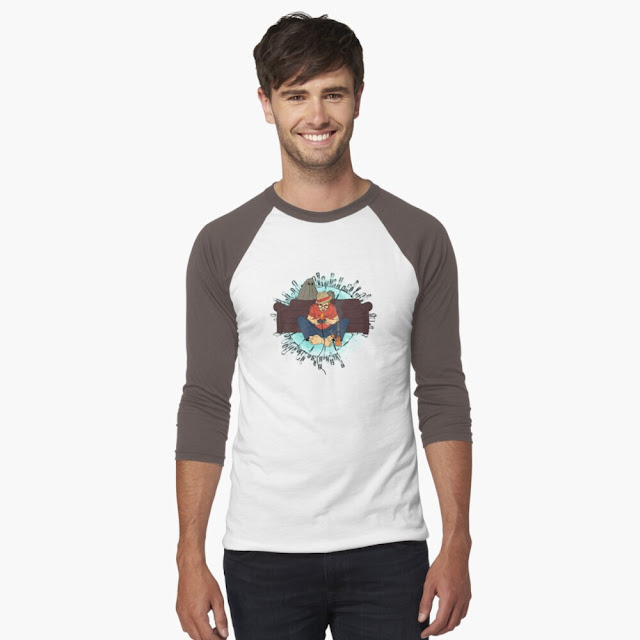