Let Me Be Your Liquor Man 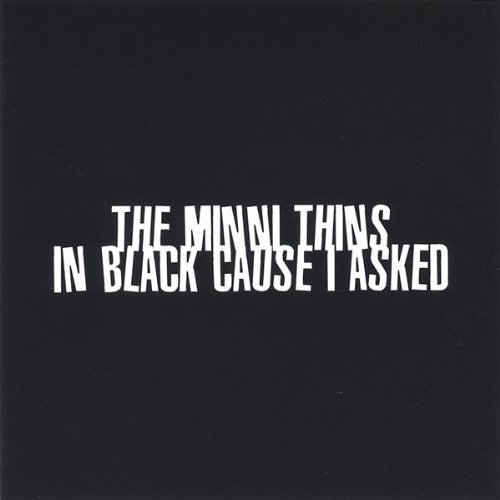 I go to the liquor store
Run out and go back for more
And in the evening when I leave the bar
I stop at the drive-thru liquor store
Yeah
I got good genes in me
I played quarterback in high school, man! Okay, well, that’s not true, but I did front a somewhat successful rock band when I was in my early twenties. We had something resembling a hit with a punkish garage rock number called “Let Me Be Your Liquor Man” back around 2005/2006. I’m told it’s still spun on Cincinnati area radio stations come cold December Saturday nights when the stars align just so with the marquis lights of Big Daddy’s Drive-Thru Liquor Store across the Ohio in Newport, KY, where the sign once read, “Let Me Be Your Liquor Man.”

Confession: Liquor Man may sound like a joyful bender gone sonic, but Liquor Man is not a party song. Quite the opposite. It’s a song about succumbing to an awful genetic inevitability, about acquiescing to alcoholism. That was a real fear of mine back then, even as I knew I was doing exactly that. When I was screaming my ass off in that song, that was an honest expression of emotion. I was angry, frustrated, and resentful. The rage and pain were real. The giveaway is the bridge: “I got good genes in me.”

I wrote it as  tongue-in-cheek joke, but I guess it really wasn’t that funny. I quit drinking on January 2nd, 2020, deciding that I would not let my “good genes” dictate the course of my life.

I still enjoy playing the song now and again with my new band, and a version of it is available on the Today, Satan! EP. There are three versions of the song presented here. Version one is the Minni-Thins’ single, as used for a dirt biking promo video out of British Columbia. The second is a clip of The Minni-Thins performing the song live, and the third is the music video for the Shiny Red Nothing studio version of the tune. 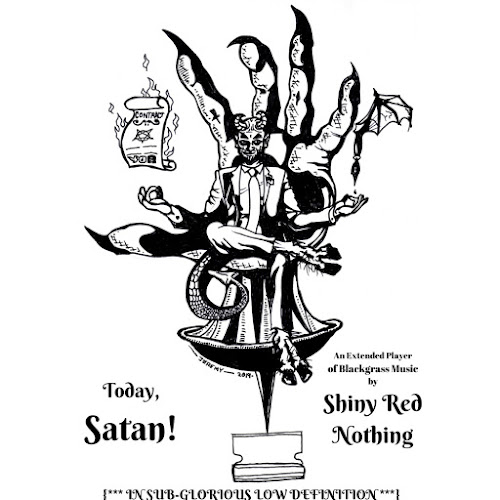 Available along with several other awesome tracks on the Today, Satan! EP, right here.