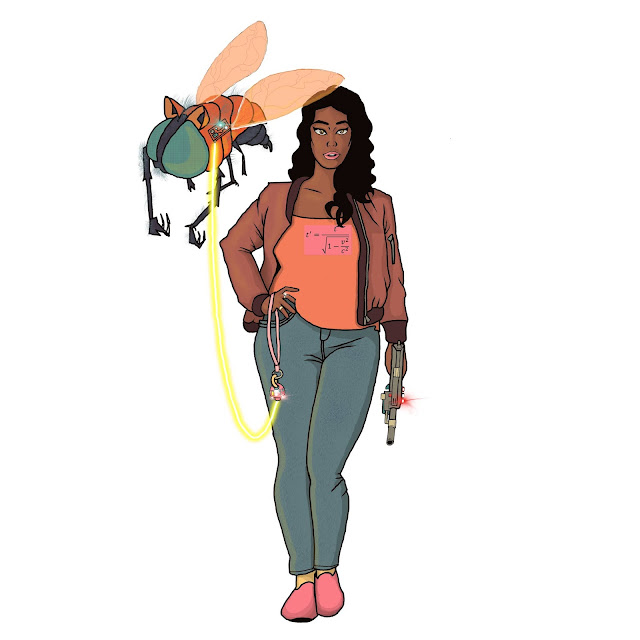 Factor stopped at the elevator door and pressed the down button. “You, me, the Tonys, the Louies, the planet Mars… We’re all connected; arbitrary points in a spacetime field. Show compassion for one point, you show compassion for all. Everyone benefits.” She led them into the elevator. “I have something to show you.