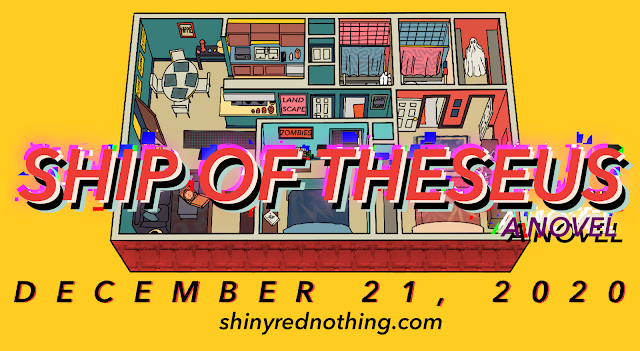 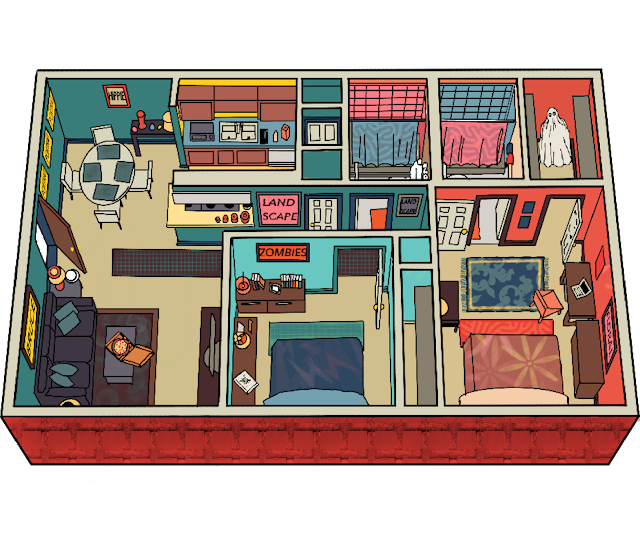 This Christmas, Shiny Red Nothing is proud to present Ship Of Theseus, a genre-nuking novel that pits a troubled young writer named Wayne Bird against his own demons before rocketing him 150 years into the future to meet Skyrat, the superhero he created when he was a little boy.

Ghosts, vampires, skin-shedding monsters, hive-minded street gangs, alien viruses, math obsessed cultists, drugs that induce nirvana, and an adventure like none other awaits you in these pages...

Shiny Red Nothing · For Algernon - You Might Be The First One