Scary Red Nothing - The Minni-Thins - Nosferatu & That Old Kentucky Blackgrass 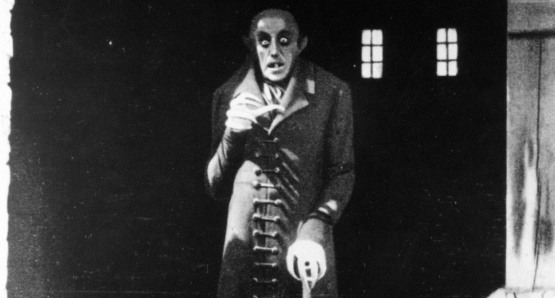