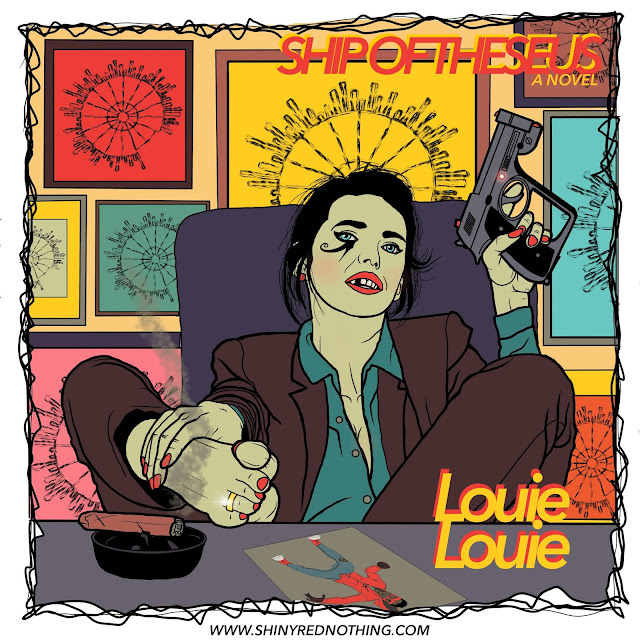 NAME: Louisa Tag Yara
ALIAS: Louie Louie
OCCUPATION: Entrepreneur
BIO: Enigmatic. Cunning. Ruthless. Louisa may be the owner of several legitimate Green City businesses, but under that cloak of legitimacy, Louie Louie has a tight grip on the city's bliss trade. Conversely, her loose but matronly leadership style has been successful in uniting many of the city's disparate gangs under her banner, and recently, LL has moved her Louies against the rival Tony gang as well as the mainland city Iago's Left Hand militia, convincing GCPD that she's declared war on the competition. Her war, however, may not be what it seems...
***