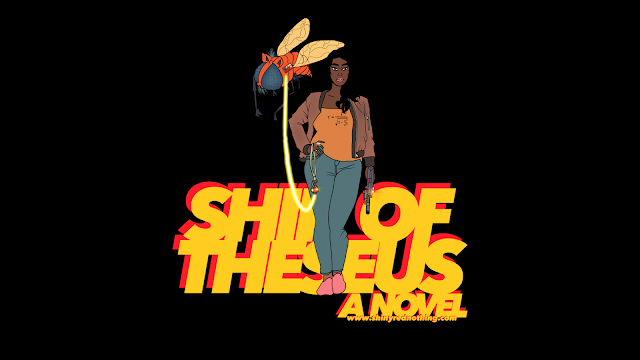 Written, edited, and read by Jeremiah Strickland. Music by for algernon. 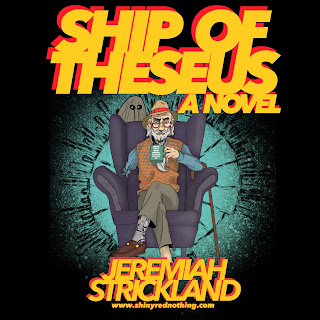 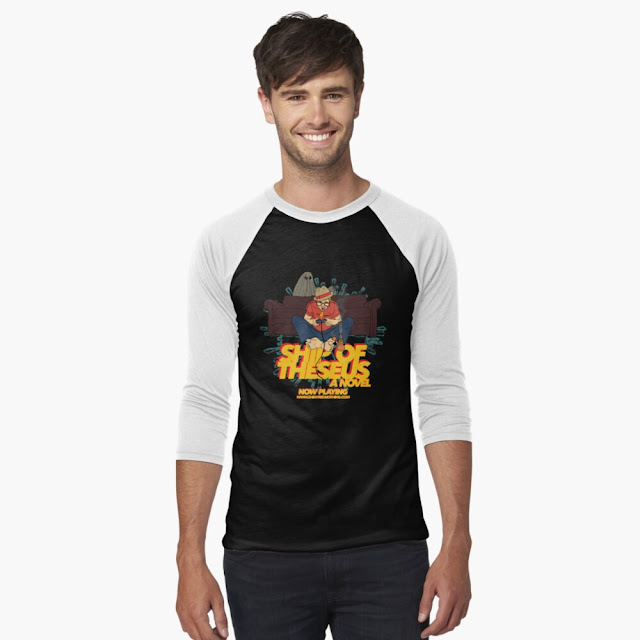 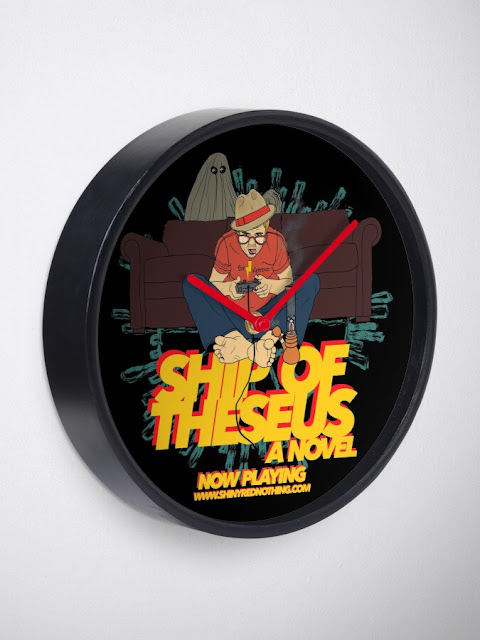 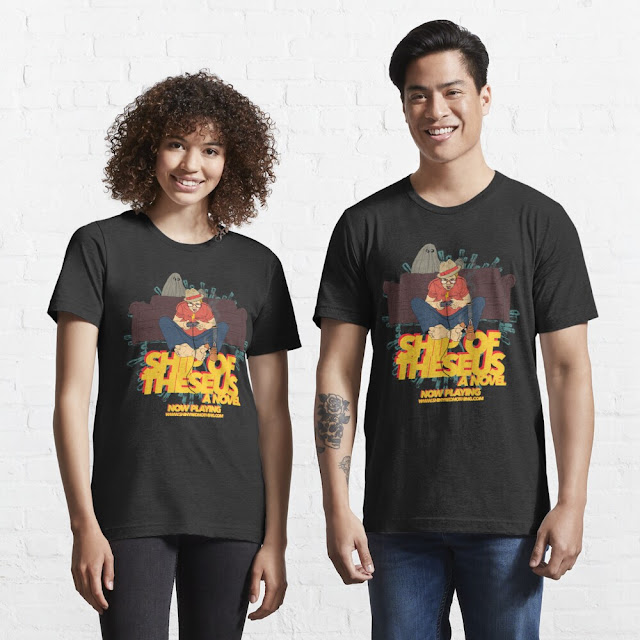