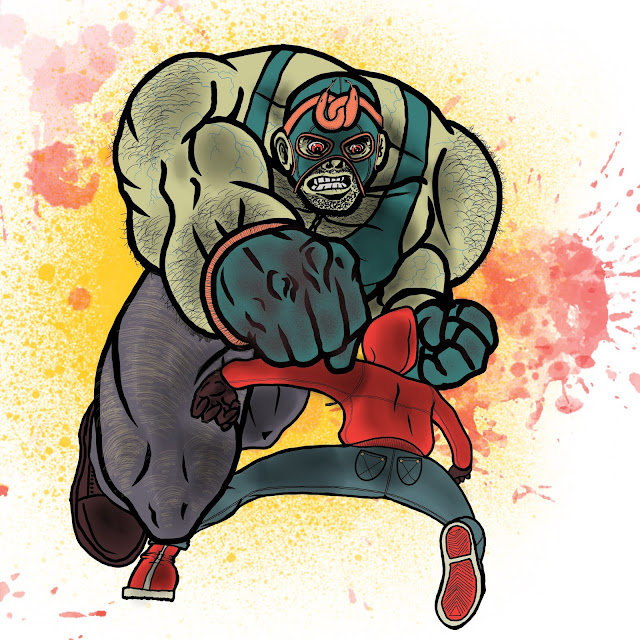 BIO: A sixth-dimensional being projecting their consciousness into biological matter of the fourth-dimensional universe Skyrat occupies, Mayfield’s ultimate intentions in Green City are nebulous. There’s no doubt, however, that he’s for hire and free from the burden of loyalties, just as willing to work for Louie Louie as he is Geronimo or anyone else who names the right price. Rumor has it that Tony Poseidon recently went into hiding after learning that Berserker had accepted a contract to kill him. Meanwhile, after several annoying run-ins with the Rat, the Big B would be more than happy to exterminate our hero at no cost to his clients. 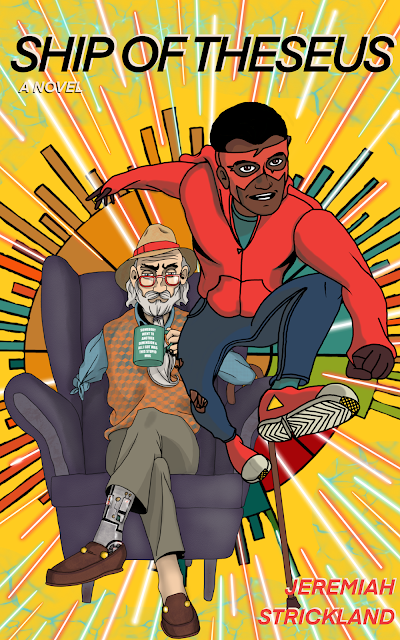